When it comes to climate -

I have been a member of Extinction Rebellion for few years. Im fully aware of the dire Climate Emergency but also increasingly aware despite all great efforts, we are not even making a dint on the exponential increase in green house gasses. When it comes to climate, we're going to need bigger guns !
Many people when looking at Bitcoin for the first time, only see the immediate & surprisingly large energy consumption. However, few grasp the much broader consequences of Bitcoin on Finance, Growth & Climate.
Some recognise growth as the major negative factor in the economy, but have no clue how to change this paradigm, other than changing the political landscape. Needless to say though, growth-dependent turkeys will never vote for Christmas.

What if money its self was the core problem ?

What if Bitcoin could eat the financial world

Few have considered the climate impact of investment in Bitcoin & I think it will be massive! Many have slogans like "Degrowth" & "Circular economy" with not a clue as to how to implement them. Bitcoin can do the heavy lifting for sustainable economic change.

Bitcoins emissions (thin red line) are shown in proportion to other much larger sectors (accurate for 2022). If Bitcoin could eat away at the financial system here is what it might look like. Even though Bitcoins emissions are shown to (complete guess) treble, they are still insignificant compared to the effect de-financializing savings could have.

Reduced investment = reduced demand for oil & gas = less methane flaring at wells. Bitcoin miners compete for that methane, and convert it to a much less powerful GHG.
This is just one example of how Bitcoin power consumption can slash dangerously high levels of methane. This form of carbon capture is already happening and expanding. This is not a technology solution coming on stream, maybe, in 2030. For everyday people, a de-financialized world backed by Bitcoin looks very different to today's inflationary scene.
Government MUST have growth & inflation because of the National debt, but growth is inherently bad for emissions. Government is inherently anti climate. There are no good solutions but Bitcoin may be the best.

​₿ = No longer forced to Pollute !

Any one of these is a huge Climate win !

​What if money didn't devalue ?
​ What if it stayed the same or you got return ?
​(the value increased over time).
​ If inflation is stealing the value of your savings & pensions (quite deliberately via money printing), you are effectively forced to invest in anything that will hold its value against inflation, or ideally give a return, usually Oil & Gas.
​ Pension are just a series of investments that you have little control over. Most people have no clue as to where their pension is even invested. It's just something deducted from their pay day.

​      Let's face it ANY investment will damage the environment in some way even wind turbines (a relatively benign investment that I have) will require concrete steal & ground clearance. Fracking, a major source of methane was funded through money printing. “The real catalyst of the shale revolution was the 2008 financial crisis. Bitcoin ends money printing.

While Bitcoin does have high energy consumption for now, this does necessarily = emissions. What we really need to look at is the emissions that Bitcoin displaces. As you can see on a world scale, Bitcoin emissions are insignificant.

Here Bitcoin (the thin red line) and Gold mining (Gold line) CO2eq emissions are compared to potentially mineable man made Methane. The graph slope is the potential for Bitcoin to reduce Methane emissions.

Even more worrying new reports of Wildfires gobbling up methane scrubbers . Basically Methane persisting for much longer in the atmosphere for much longer !
https://climatecasino.net/2022/07/is-the-methane-catastrophe-happening-right-now/

Bitcoin can drive a reduction in environmental destruction & emissions from gold mining. ​With Bitcoin being such a perfect store of value, gold will become a relic used only for jewellery and industrial uses.

Bitcoin currently produces much lower emissions compared to the Banking sectors level of direct emissions. The resulting emissions coming from investment is an order of magnitude greater. See breakdown page. 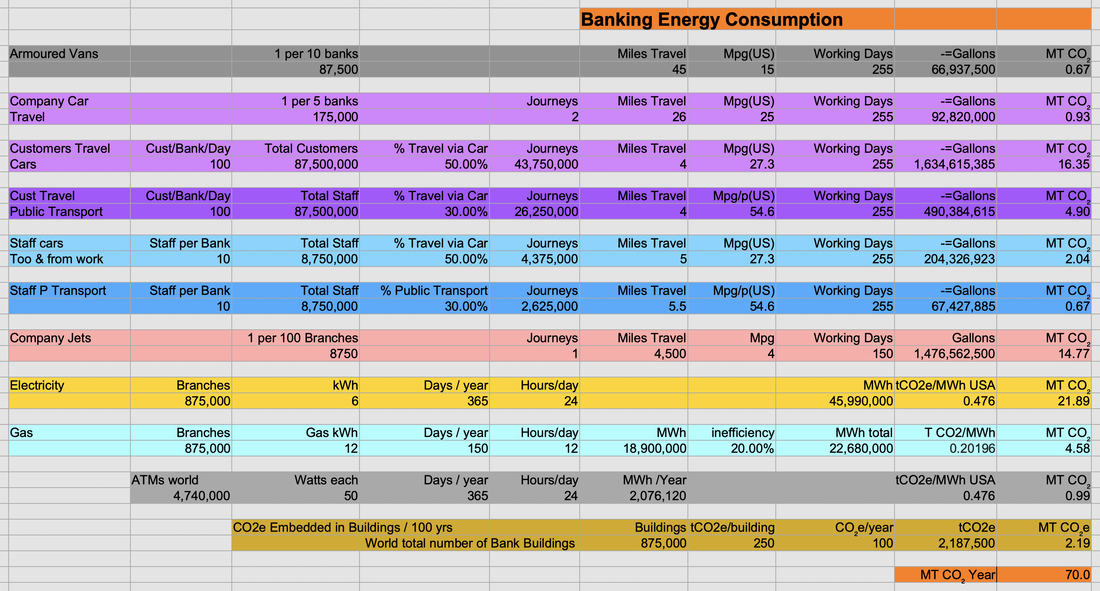 ​Universal basic income for the rich.

When the final meltdown occurred in September 2008, Congress passed the Troubled Asset Relief Program (TARP), the (in)famous $700 billion bank bailout of the financial sector. The gains, it turned out, were privatized—the losses were socialized. Wall Street was pro-free market until they were in trouble.
​
2008 Bank Bailout: Its True Cost, and Who Paid It 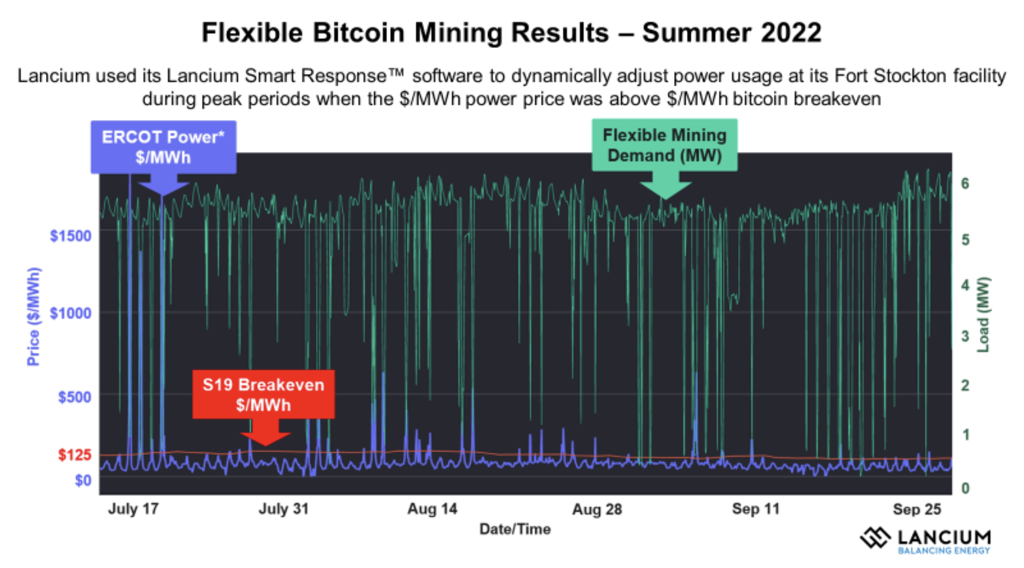 A rather too cosy relationship? The world's biggest polluter, the Military, is generally funded by unlimited money printing. Ending the "money printer go Brrrr" cycle  seriously curtails government ability to spend vast amounts on the military. If your enemies can't afford a large military because wealth is held in Bitcoin - neither can you. Military disappears in a puff of logic.

Who's talking about Bitcoin & Climate ?

The Cantillonian Oligarchy: Why the Left Should Embrace Bitcoin
medium.com

Who is financing the Climate Crisis ?
reclaimfinance.org

​People once owned the land with out money

For anyone really wanting to get into the climate science - The @IPCC_GH has the most extensive library of Climate Science Here a couple of my favourite charts that are not easy to find. IPCC AR6 WGI Page TS-135